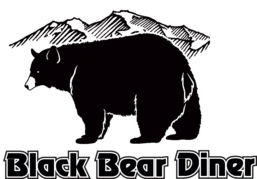 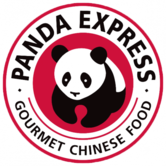 ​Well we left Seaside this morning at 7:00 heading for Fresno. We took highway 1 north to 156 then to 152. We stopped at McDonald's in Los Banos, around 8:30, where I picked up a burrito and hash browns for me and a hash browns for Mary Lou. We then headed for Fresno.

We arrived in Fresno by 10:00 and went to the county offices and took some photos.


​Then we went to a Denny's to meet Gary and Juliana Cocola at 11:30. Gary came alone as Juliana had not yet come over from Seaside.

I forgot to mention that as I was taking the photos of the county offices in Fresno as I got to photo #4, my camera informed me that I had reached my storage limit. I realized that I had left my storage card at home plugged into my desk top computer. So, when we were done at Denny's, under Gary's directions, we went to an Office Depot and picked up another storage card. While at Office Depot I realized that I had left my wireless mouse, that I like to use for my laptop computer, at home also. So, yes, I bought another one.